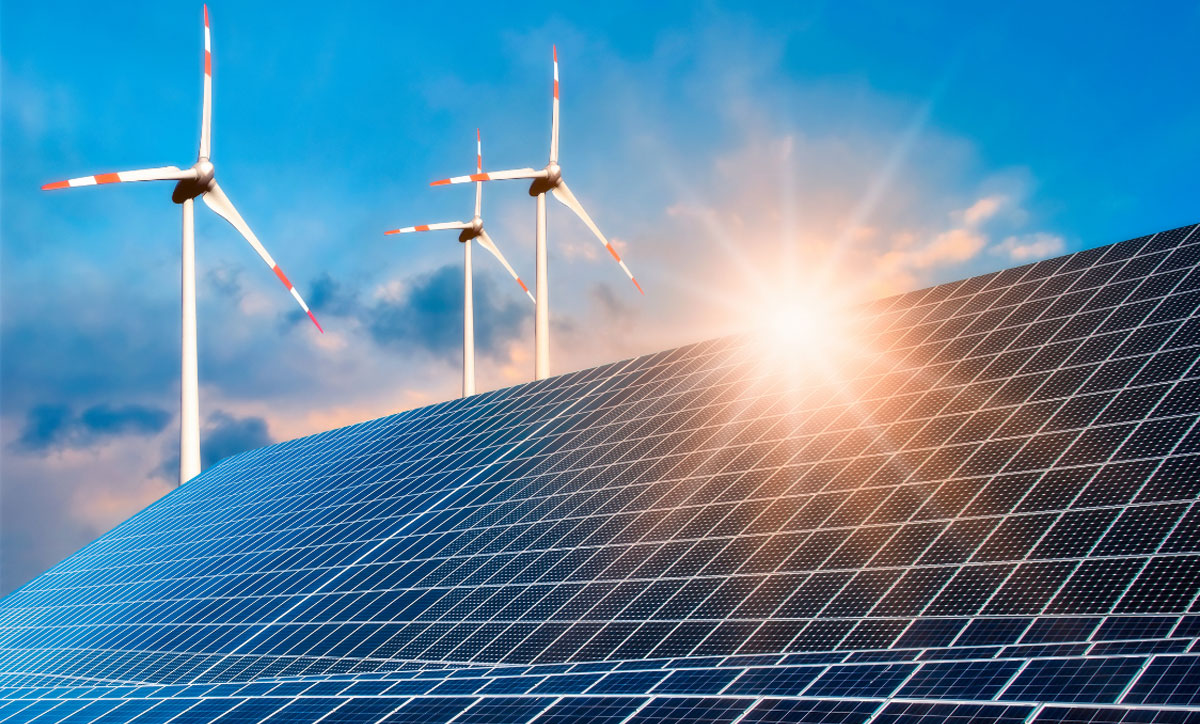 GMB Consulting provided the Green Arrow Energy Fund (GAEF) of Green Arrow Capital SGR S.p.A. on refinancing of 9 solar plants portfolio located across Marche and Emilia-Romagna regions, for a total amount of 14 million, with an installed capacity of over 6.1 MWp.

The operation allowed to early prepay the debt with the 5 banks that had previously financed the 9 solar plants, that have a total amount value of over € 20 million, taking out a new project financing at a value of € 14 million.

Green Arrow Capital, with an AUM of over € 700 million, an installed capacity of about 400 MWp and managed asset of about € 1,8 billion, is an independent financial group specialized in alternative investments across Europe, that connect the financial system with the real economy by actively investing and managing funds of Clean Energy & Infrastructure, Private Equity and Private Credit.

GMB Consulting, as technical and financing partner, kept all parts coordinated, managed the prepayment process of the leasing contracts, took care of negotiation with the banks, and structured the new interest rate hedging. The team was coordinated by Gian Marco Bardelli, founder partner, and by the associate Emanuela Bolla and Matteo Gambini. GAEF, in the refinancing transaction, was also assisted by ValeCap and Gianni & Origoni; Studio Legale NCTM took part in the operation.

GMB Consulting on refinancing transaction for € 28,5 million of POLIS SGR

Leave your contact details and we'll get in touch with you.